No Widgets found in the Sidebar Alt!

No Widgets found in the Sidebar Alt! 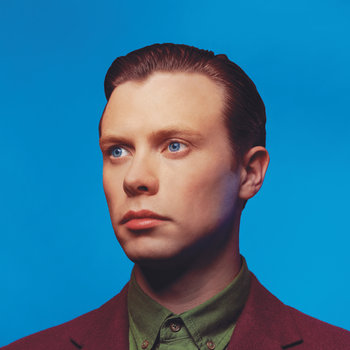 I have been enjoying Anthonie Tonnon’s new album, “Successor,” for the past few days. Tonnon is a New Zealand musician with a previous CD and EP under his belt with “Tono and the Finance Company.” In his most recent CD he’s embraced a meandering sort of ballad writing that digs underneath characters and settings with verses that seem, at first glance, to be made up of a series of asides.

The songs are all about frustrated, strange and somewhat horrible people surviving the day to day of New Zealand’s corner of the global economy. Themes which Tonnon has been sketching even further in a series of  charming interviews.

“Prince Charles is the perfect symbol of our generation because he’s sat around waiting for his mum to die all his life, and she hasn’t, and she may never, and meanwhile he’s become a miserable, unfulfilled, strange man, and all the glory will go to his son when there is a succession.”

The best two songs – by far, in my opinion – are “The Songs of Your Youth” and “A Friend from Argentina.” The former song (which I quoted above) is a tightly written song about an older surgeon longing after a 20-something nurse. By the end of four minutes, where he is by turns quietly passionate, disdainful and creepy, it’s clear that he’s longing for whatever old age has taken away from him, and she’s just there to remind him how much that is.

“A Friend from Argentina” is a song about a New Zealand businessman who struggled in London to find his little piece of the global economy. Until he met a friend from Argentina. Now he’s a small time coke dealer, sitting in a bar in Auckland, with bad friends, a dissolving marriage and a certain pride in his accomplishments.

This site uses Akismet to reduce spam. Learn how your comment data is processed.